We have 99 guests and no members online

Nov. 30 (UPI) -- The Islamic State terrorist organization announced the death of its leader, Abu al-Hasan al-Hashmi al-Qurayshi, on Wednesday and named a successor. 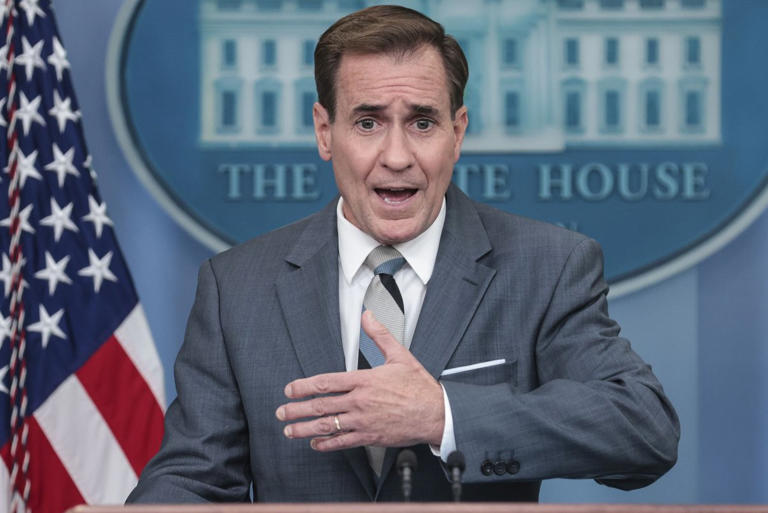 Al-Qurayshi was named leader of ISIS in March. The details of how exactly he died were not apparent, but a spokesman for the terrorist group said in an audio recording it happened in conflict.

"I announce and mourn for the Islamic State and the fighters of almighty Islamic State, [the absence] of the amir of believers and the calipha of the Muslims Abu al-Hasan al-Hashmi al-Qurayshi ... he was killed while struggling against the enemies' of God," said Abu Omar al-Muhajer, according to CNN.

The spokesman did not clarify who the conflict was with.

Abu al-Husain al-Husaini al-Quraishi was announced as the new leader of ISIS. His predecessor Al-Qurayshi is the second Islamic State leader to be killed this year.

In February, former ISIS leader Abu Ibrahim al-Hashimi al-Qurayshi was killed when he detonated an explosive device as the U.S. military attempted to take him into custody, according to Secretary of Defense Lloyd Austin. One of his deputies and some members of his family were also killed in the explosion.

The Islamic State leader before al-Qurayshi, Abu Bakr al-Baghdadi, was killed in a raid by the U.S. military in 2019.

"We certainly welcome the news of the death of another ISIS leader. I don't have any additional operational details to provide at this time," said John Kirby, spokesman for the U.S. National Security Council.

The new leader is a "veteran warrior and one of the loyal sons of the Islamic State" according to al-Muhajer.