We have 61 guests and no members online

audi Arabia has announced plans to build one of the largest airports in the world, which will be called King Salman International Airport. 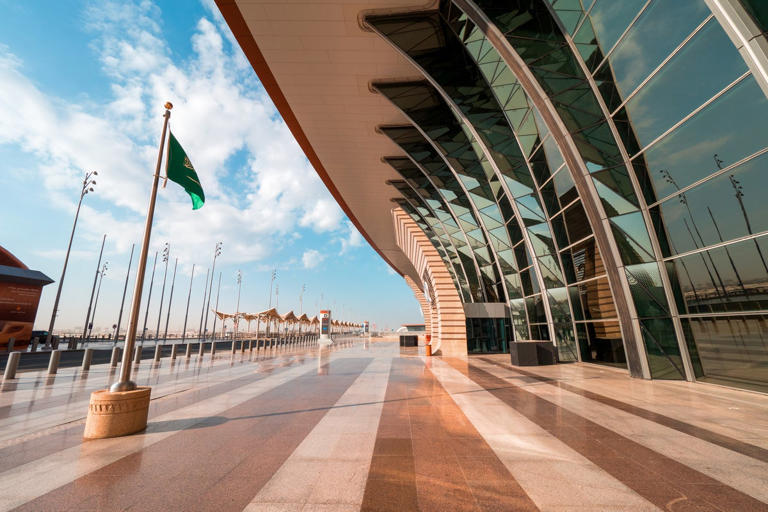 Plans revealed by the kingdom’s current ruler, Crown Prince Mohammed bin Salman, outline it is to be built on the site of Riyadh’s existing airport, King Khalid International Airport.

King Salman International Airport will add to the terminals already in situ, and the new site is set to cover an area of approximately 57 square kilometres, plus six parallel runways, and be powered by renewable energy, as reported by the Saudi Press Agency (SPA).

The aviation hub is to be constructed and financed by the Public Investment Fund, which is Saudi Arabia’s sovereign wealth fund.

It has been designed with the aim of accommodating up to 120 million travellers by 2030, with that projected figure rising up to 185 million by 2050.

As reported by Reuters, the SPA also said the development “would create 103,000 direct and indirect jobs, handle 185 million travellers and process 3.5 million tons of cargo by 2050”.

The SPA added that the airport expansion is aimed at transforming Riyadh “to be among the top 10 city economies in the world and to support the growth of Riyadh’s population to 15 to 20 million people by 2030.”

By building the airport, Saudi Arabia is looking to create a global aviation hub, using “cutting edge green initiatives” to “act as a bridge linking the East with the West,” the SPA finishes.

The carrier will be a competitor for Emirates and Qatar Airways and is scheduled to launch at the end of 2022, after its original 2024 launch date was recently brought forward.

Reference: The Indepen dent: Story by Helen Wilson-Beevers •
Prev Next