We have 78 guests and no members online

The Prince and Princess of Wales' first overseas trip since the Queen's death has been overshadowed by controversy at home. 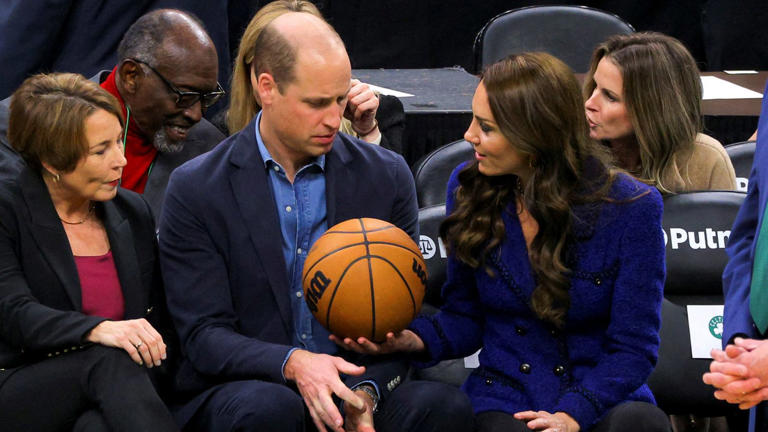 William and Kate arrived in Boston yesterday for a three-day visit before the Earthshot Prize, the prince's environmental awards ceremony, on Friday.

Hours earlier, the prince's godmother resigned from her duties at Buckingham Palace after repeatedly asking a black visitor "where she really came from".

A Kensington Palace spokesman who spoke to William before he boarded his flight said Lady Susan Hussey's comments were "unacceptable" and that "racism has no place in our society".

He added that Lady Hussey, 83, was right to have stepped aside from her honorary role as Lady of the Household with immediate effect.

The monarchy has faced allegations of institutional racism since Ngozi Fulani, a British-born charity boss, revealed what had happened at an event in Buckingham Palace on Tuesday.

Lady Hussey, who served as the Queen's lady in waiting for more than 60 years, has offered her "profound apologies for the hurt caused".

William focused on the Earthshot Prize as he greeted crowds in Boston, saying: "We are both looking forward to spending the next few days learning about the innovative ways the people of Massachusetts are tackling climate change."

However, the royal couple sat through an awkward lecture on race equality by a black reverend as she opened the prince's awards at the City Hall Plaza.

Reverend Mariama White-Hammond, the city's chief of environment, energy and open space, urged the audience to "consider the legacy of colonialism and racism".

"The ways it has impacted people across the world, and its connection, its deep connection to the degradation of land and our planet that we are all seeking to reverse," she said.

"The stories lost, the species made extinct, but also the persistence of people in the face of oppression and the fundamental dignity of all of our relations."

She added that under the leadership of Mayor Michelle Wu, Boston had committed to addressing climate change "in a way that has justice at its core".

"Justice for our environment, for our workers and for all residents regardless of race and economic status," she said.

"We are leading the change to mitigate the threats of climate change while creating a thriving green economy and reducing economic and racial injustices." 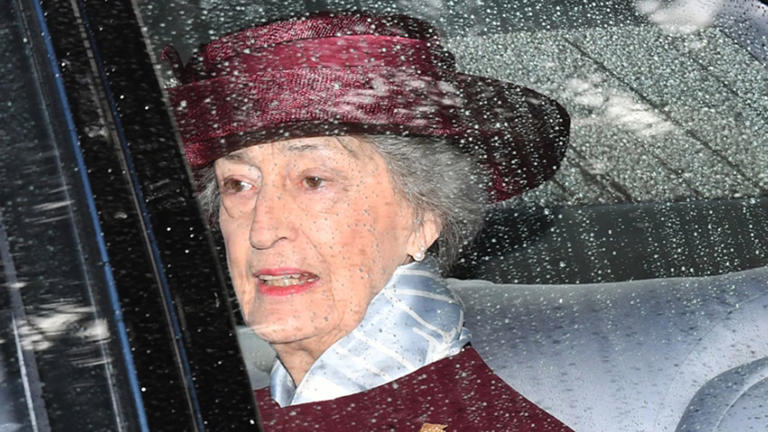 The trip also included an NBA game, and as William and Kate sat courtside to watch, they were booed by small pockets of the crowd around the stadium when they were introduced by an announcer and shown on the big screen.

At one point, some fans in the crowd could be heard loudly cheering "USA, USA" when the couple appeared on the screens in the centre above the court.

The White House has confirmed the royal couple are set to meet Joe Biden, the president, later this week.

Buckingham Palace said yesterday that it was taking the incident "extremely seriously" and described Lady Hussey's comments as "unacceptable and deeply regrettable".

Ms Fulani works as an advocate for survivors of domestic abuse and described the exchange as a "violation" and an "interrogation".

She told BBC Radio 4's Today programme on Thursday that she tried to give Lady Hussey the benefit of the doubt when she started questioning her. 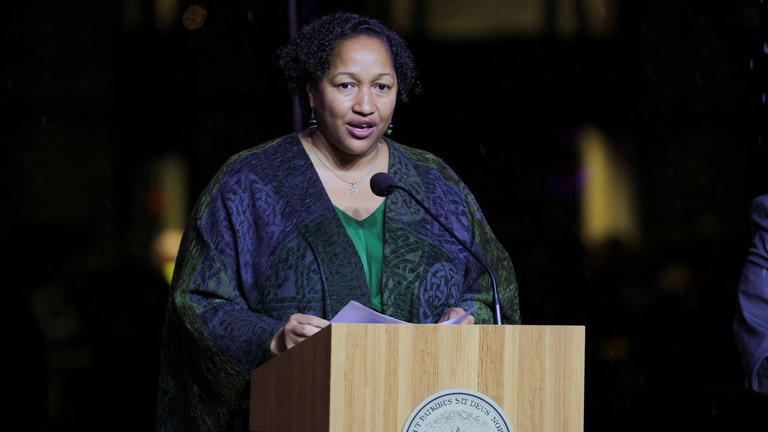 "At that time, I'm thinking to myself, is it that she - because she keeps asking me the same question - could it be that she can't hear me well? Because you have to consider so many things when you're talking to someone who may be older than you... 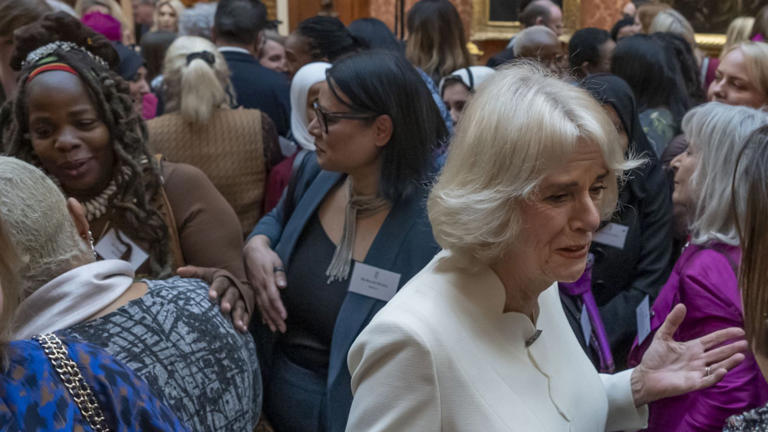 Ngozi Fulani, left, and the Queen Consort at the palace on Tuesday© PA

"But it soon dawned on me very quickly that this was nothing to do with her capacity to understand, but this is her trying to make me really denounce my British citizenship."

Speaking to LBC, the chief executive of Sistah Space said "nobody from the palace has spoken to me", but she would be "happy to have a conversation to bring about a positive solution".

Reflecting further, she said: "To be honest I wish that the lady could be spoken to and know the damage she has caused and preferably not be front-facing.

"But for her to resign, that has nothing to do with me. I don't feel good about that. She's an elder and in my culture we respect elders.

"Conversations need to be had with the relevant people so this kind of thing doesn't happen again."

Last year, the Duchess of Sussex claimed that a member of the royal household raised concerns about what colour skin her son Archie would have before he was born.

Royals must 'step up'

Mandu Reid, leader of the Women's Equality Party, who was standing next to Ms Fulani and witnessed the exchange, said she was "stunned".

"It was really uncomfortable. If Ngozi was a white woman there is no way that line of questioning would have taken place. It's not what you expect," she told Sky News.

"We weren't gatecrashers, but we were made to feel almost like trespassers."

Asked if she was reassured by Lady Hussey stepping down and apologising, she said no - and that the royals need to "step up" and acknowledge that "institutional racism is part of the culture".

Reference: Story by Connor Sephton and Sunita Patel-Carstairs
Prev Next