We have 43 guests and no members online

Philadelphia man who confessed to six murders, four of which he served as a hitman for a drug dealer, will spend the rest of his life in prison, prosecutors revealed.

Ernest Pressley pleaded guilty to one count of conspiracy to commit murder-for-hire and four counts of use of interstate commerce facilities in the commission of murder-for-hire, Jacqueline C. Romero, the U.S. Attorney for the Eastern District of Pennsylvania, said Wednesday.

“By his own admission, Ernest Pressley is an incredibly dangerous individual with no qualms about accepting money to calculatedly and cold-bloodedly murder anyone,” Romero said.

Pressley recently confessed in court to killing four of his victims for money at the direction of an unidentified drug trafficker. He was taken into custody on Sept.7, 2018, days after he shot and killed his fourth victim, identified only as S.S. in court records. The man was found shot to death in the parking lot of a Philadelphia apartment complex on Sept. 1 of that year. 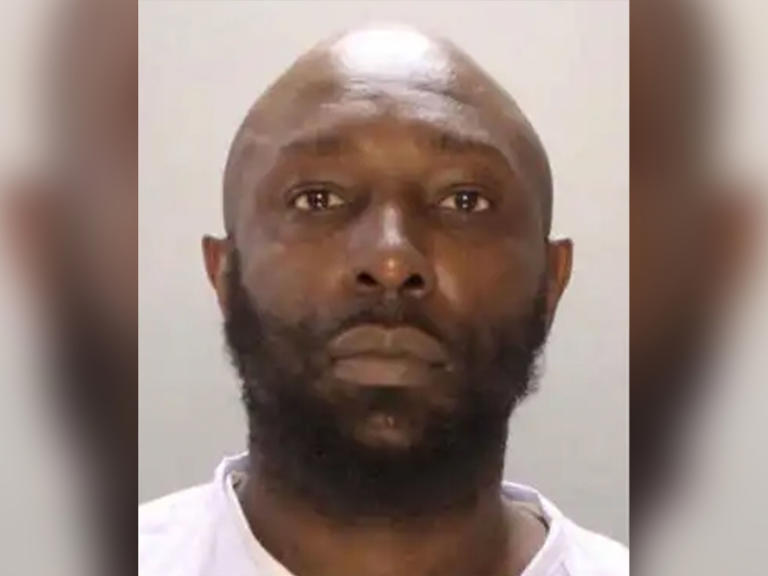 A subsequent investigation into the matter allowed investigators to tie the 42-year-old suspect to other murders in the Philadelphia area, including the slayings of two tow truck drivers, both of who worked for A. Bob’s Towing.

Pressley had agreed to kill one of the men, identified as K.F., for money so that he would not testify in an assault trial. In a bid to cover up the slaying, Pressley first selected one of his co-workers at random and killed him on Jan. 12, 2017 as he left for work. The following day, Pressley approached K.F. as he left his home and entered his tow truck, which was being driven by a co-worker, identified as E.R.

Pressley then opened fire on the pair, fatally striking both men. Prosecutors said he wanted authorities to believe the violence was the result of a feud between the truckers.

Further investigation revealed Pressley killed another man, identified as M.R., at the urging of the trafficker around the same timeframe.

“The defendant also admitted to his role in providing the location of a man he knew was wanted dead by a Philadelphia drug trafficker, which later resulted in the death of a victim known as Y.H., who was killed as the result of mistaken identity,” prosecutors said of the slaying, which occurred in July 2018.

That same month, Pressley shot an unidentified woman in the arm. While she did survive the attack, she went on to report that someone had broken into her home and stolen money and jewelry.

“Several hours later, Pressley was identified as having sold a Rolex watch belonging to the woman at a Philadelphia pawn shop,” prosecutors said.

The suspect’s murdering spree dates back even further however. In court earlier this week, Pressley further confessed to gunning down another victim, C.Y., while he sat on his porch the afternoon of July 19, 2016.