We have 194 guests and one member online

If everything that Prince Harry and Meghan Markle have personally said about the royal family's treatment of the Duchess of Sussex hasn't been enough to convince you that something is seriously out of whack here, then maybe some insight from a third party who's seen how The Firm operates around newcomers up close and in person will. King Charles' cousin Christina Oxenberg — daughter of Princess Elizabeth of Yugoslavia — told the New York Post that having lived among British royals for most of her life, she's seen this kind of hazing before. "To Meghan Markle, I say, 'What you are going through is a hellish kind of hazing,'" Oxenberg said. "If she can just hang in there, someone else will come along who can take the heat. Nobody gets a pass." 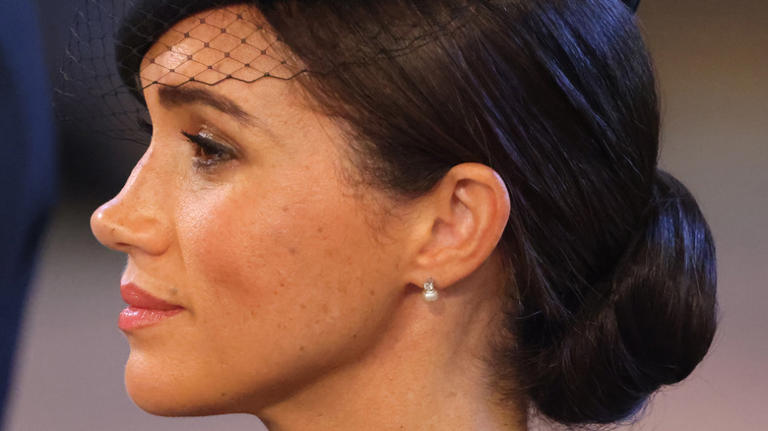 As Oxenberg tells it, dating a male member of the royal family has a bit of a "Hunger Games" quality to it. Only the strong survive. Kate Middleton went through it. We all saw how Princess Diana went through it. Queen Consort Camilla and Sarah Ferguson also ran this weird marriage gauntlet. Heck, the family's stringent approval process was even featured on an episode of "The Crown," where Diana was depicted passing the "Balmoral Test."

Even so, Oxenberg says Meghan has had a particularly rough time. 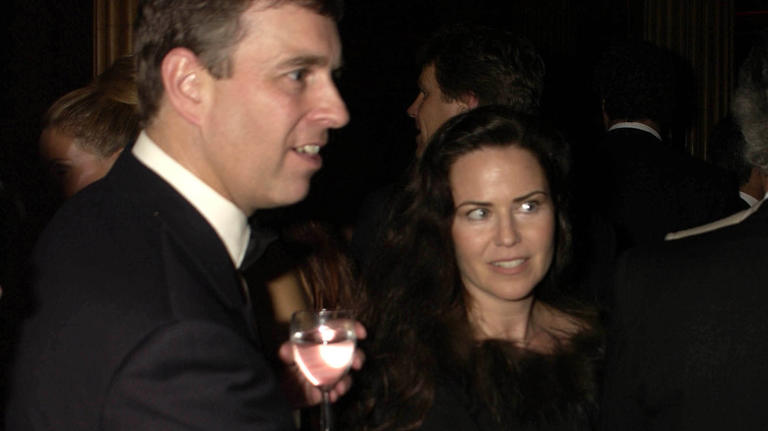 King Charles' cousin Christina Oxenberg told the New York Post that the royal family put every would-be romantic partner through the ringer. And they could even be a bit mean about it. For instance, when Kate Middleton was first dating Prince William, the press dubbed her "Kate Middle Class," which Oxenberg claims the family found very funny. But not every girlfriend made it through to the end.

Prince Andrew — who has been stripped of royal duties and military titles due to his connection with Jeffrey Epstein and allegations of sexual assault — also once dated an American actor, Koo Stark. But Stark soon became tabloid fodder after it came to light she had appeared in films with sexual scenes.

Stark told Tatler (via The Sun) that, amid the controversy and negative headlines, Queen Elizabeth went out of her way to show support. Still, Oxenberg painted a dark picture. "There's a good example of how you can suffer as a royal for no good reason," she said.

Princess Michael of Kent, née Marie Christine von Reibnitz, according to Oxenberg, was another one who got the royal treatment (in a bad way). "She was treated the same way Meghan [has been] treated — with this mocking and lack of respect," she said. "We always used to mock her because she kept referring to the royals as 'delicious cousins.' It [the hazing] was all done out of habit and not full of hatred and violent plotting. I was a witness." 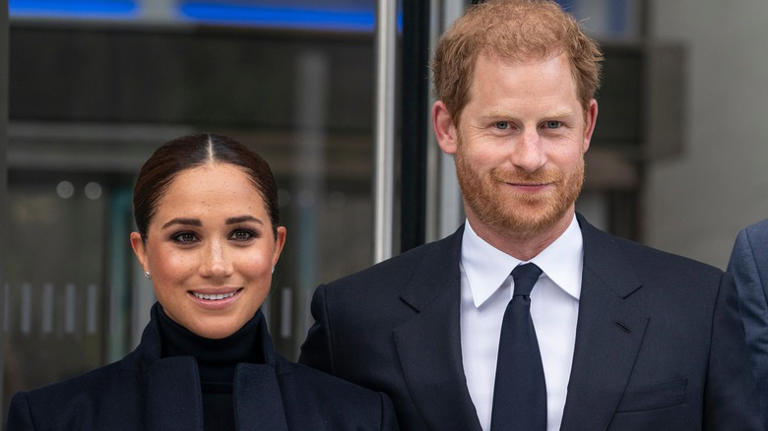 In their 2021 interview with Oprah Winfrey, Meghan Markle and Prince Harry both accused the royal family of racist behavior, and both pointed out that The Firm seemed unwilling to get Meghan the mental health attention she needed when she was at her lowest point, and didn't do anything to protect her from the vicious attacks by the press.

The Duchess of Sussex told Winfrey (via The New York Times) the royal family were, "willing to lie to protect other members of the family, but they weren't willing to tell the truth to protect" their well-being. Like when tabloids reported that during the wedding planning Meghan made Kate Middleton cry, nobody from The Firm stepped outside of the no-comment policy to say it was the other way around.

Christina Oxenberg says it's true that the royal family has been especially hard on the duchess, but she thinks it's less to do with race than it is to do with Meghan's nationality. "They are tough, they are tough on foreigners," she told the Post. "It's not about your skin color, it's about being a foreigner." Not that that makes it okay. In fact, Oxenberg went so far as to accuse the constant attacks on Meghan as "treasonous."

"She is Harry's choice of wife. By their own metrics they have called it a class system. They came up with that system, [by which] you have to respect Harry's choice."

Meghan Markle Said It Didn't Have To Be Like This 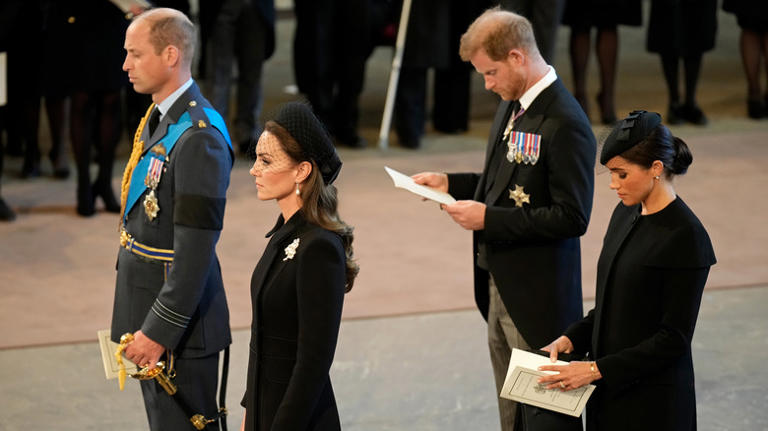 In the few times that Meghan Markle and Prince Harry have made their way back to the UK since stepping down from royal life officially, the British press have been as merciless in their attacks against her as ever. If Meghan really does have to simply grit and bare it until the next royal newbie comes along, as Christina Oxenberg says, she could be waiting for a while. Prince George is only 9 years old.

Plus, as Meghan argued to The Cut, "none of it had to be this way." The Duchess of Sussex said before taking the major step of quitting royal life, she and Harry had suggested simply making their own money so they wouldn't be using taxpayer funds. "That, for whatever reason, is not something that we were allowed to do, even though several other members of the family do that exact thing," she said. It's still not clear why that is, only that Oxenberg at least thinks her cousin and his family should give it a rest already.

Of course, there are two sides to every story, and according to Katie Nicholl's new book, "The New Royals," William, Prince of Wales felt Harry left him holding the bag. "He [William; always expected Harry would be his wingman; there was a long-term plan in place for the brothers to work together and support one another," Nicholls wrote (via Vanity Fair).