We have 54 guests and no members online

Commissioner Lucy Scott-Moncrieff said that although she had received a large number of complaints, the crossbench peer’s social media activity did not fall within her remit to investigate.

On November 9, the former Ulster Unionist deputy leader, who cut his ties with the party more than 10 years ago, tweeted: “What happens if Biden moves on and the Indian becomes President. Who then becomes Vice President?”

Lord Kilclooney, better known as John Taylor, later tweeted that he was happy to withdraw his “reference to her as an Indian” as “it seems to have upset some people”.

House of Lords Speaker Norman Fowler expressed his disapproval on Twitter with the message: “Lord Kilclooney should retract and apologise. This is an offensive way to refer to anyone, let alone a woman who has just made history. 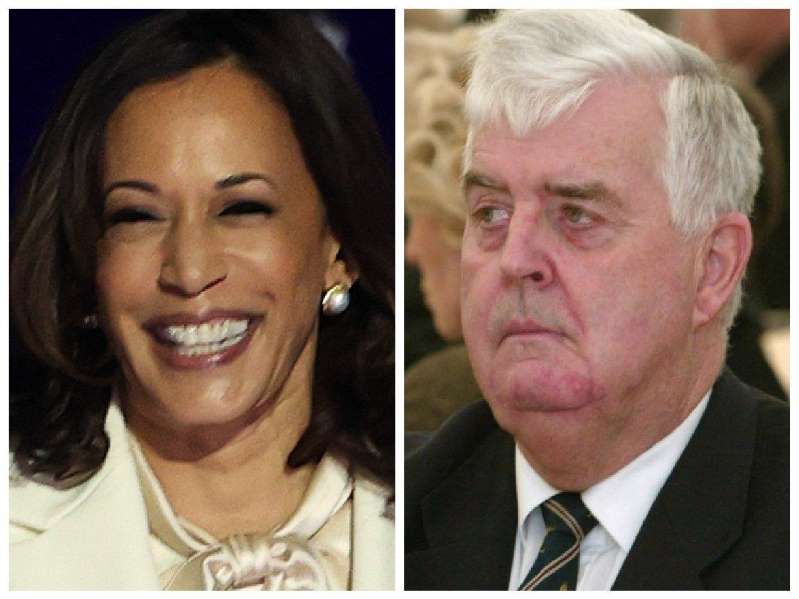 “The comment is entirely unacceptable and has no place in British politics. I could not be clearer.”

Lord Kilclooney has rejected claims the tweet was racist, and was still defending his actions on Tuesday in the face of continued criticism.

In another tweet, he said: “With reference to the controversy about my recent tweet about the USA presidency a biased report in the New York Times has been brought to my attention. I defended the tweet but it claims that I ‘tried’ to defend.

“Also states British lawmakers condemned the tweet. It was a few!!”

In a response to the News Letter on Thursday, the Commissioner for Standards said: “Even though Lord Kilclooney includes his title in his Twitter handle, his conduct on Twitter does not necessarily constitute a parliamentary activity.

“The comments made by Lord Kilclooney included in your complaint do not include a parliamentary dimension. Therefore, in this instance, Lord Kilclooney’s conduct on Twitter does not fall within the scope of the Code and it is outside my power to investigate.”

The Commissioner’s response adds: “I apologise for sending you a standard reply rather than a more personal response. It has not been possible to deal with each complaint individually due to the volume of complaints I have received in relation to this matter.

“In reaching my conclusions about your complaint I have only considered whether Lord Kilclooney’s conduct engaged the Code of Conduct. I have taken no view on issues raised and my conclusions should not be read as such.”