We have 89 guests and no members online

Russia has reportedly made a big admission in the Brittney Griner negotiations. 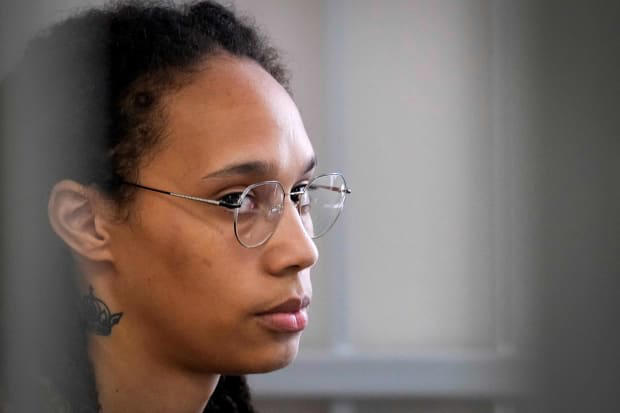 US WNBA basketball superstar Brittney Griner sits inside a defendants' cage before a hearing at the Khimki Court, outside Moscow on July 27, 2022. - Griner, a two-time Olympic gold medallist and WNBA champion, was detained at Moscow airport in February on charges of carrying in her luggage vape cartridges with cannabis oil, which could carry a 10-year prison sentence. (Photo by Alexander Zemlianichenko / POOL / AFP) (Photo by ALEXANDER ZEMLIANICHENKO/POOL/AFP via Getty Images) ALEXANDER ZEMLIANICHENKO/Getty Images© Provided by The Spun

According to media overseas, Russia would be willing to give up the WNBA star if it got a certain prisoner back.

That prisoner - infamous arms dealer Viktor Bout, who was arrested in Thailand in 2008 before being extradited to the United States to serve his 25 year sentence

“We have yet to arrive at a common denominator, but there is no doubt that Viktor Bout is among those discussed. We are definitely counting on a positive outcome," Russia’s deputy foreign minister Sergei Ryabkov told the media.

The United States and Russia have been discussing some options.

However, according to Ryabkov, progress could be made. He said that the two countries are “working professionally along the specifically designated channel."

It will be interesting to see what happens with Griner if the United States is not willing to give up Bout.