The Home Office plans to open two immigration detention centres to detain 1,000 male asylum seekers in a scheme which is projected to cost £399m. 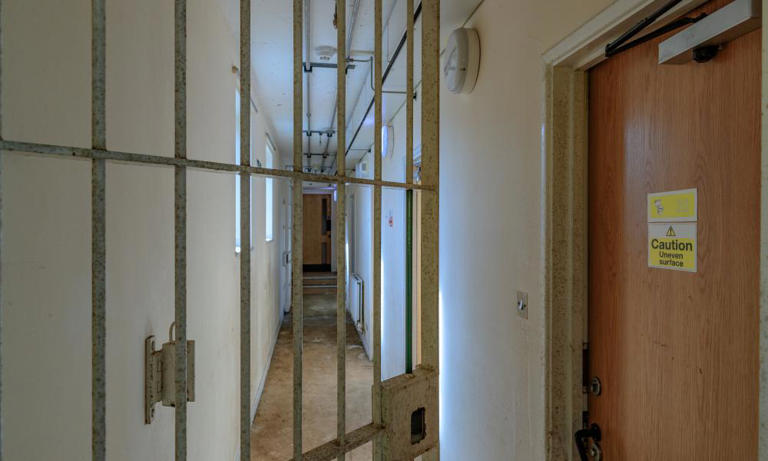 The home secretary, Suella Braverman, has indicated she will take an even harder line on immigration than her predecessor, Priti Patel, and plans to increase the use of detention.

The government currently operates seven immigration detention centres along with some short-term holding centres in various parts of the UK. Officials say they can accommodate 3,000 people at any one time. If the two new centres go ahead, they will represent a significant increase in the number of people the Home Office can lock up.

A plan to reopen Campsfield House immigration removal centre in Kidlington, Oxfordshire, was announced in June, but news about a plan to reopen the Haslar centre in Gosport, Hampshire, has only just emerged. Ministers have invited expressions of interest to tender for the new contract for the management and operation of both centres in a six-year, £399m deal.

The Guardian understands that the opening of the two centres is specifically linked to the detainment of people before they are sent to Rwanda. The government is paying £120m for the Rwanda scheme – as well as an extra £20m. Officials have not confirmed the total cost of the Rwanda deal.

Government sources say the two new centres will involve a mix of refurbishment and new-build. Officials stress the new contract will take into account recommendations made by former prisons ombudsman Stephen Shaw, who carried out two wide-ranging and highly critical reviews of immigration detention and made sweeping proposals for change.

Shaw said the Home Office’s new plans to reverse the decreasing use of immigration detention, which costs about £99 a night for each person, was “disappointing”.

He added: “At a projected cost of £400m, it reverses what had been a clear intention on the part of the government to reduce the use of immigration detention.”

The plans have also been condemned by charities working to support immigration detainees.

Emma Ginn, director of the charity Medical Justice, which works to support the health of people in detention, said the £399 deal was a “colossal” waste of money, and that 86% of those detained in immigration removal centres were not removed from the UK, “yet all are needlessly put at risk of harm in the process”.

A Home Office spokesperson said: “The government is tackling illegal immigration and the harm it causes by removing foreign criminals who have broken our laws and those with no right to be in the UK. Immigration detention plays a vital role in controlling our borders which the public rightly expects and decisions to detain are made on a case-by-case basis.

“The dignity and welfare of those in immigration detention is of the utmost important and we have established policies, procedures and trained professionals in place at every immigration removal centre to safeguard individuals and support their physical and mental health.”