We have 132 guests and 2 members online

A Justice Department investigation has ended with no action being taken against prosecutors who cut a deal with Jeffrey Epstein.

The department decided that federal prosecutors who agreed a controversial 2008 non-prosecution with Epstein were guilty of “poor judgement” but had not broken the law.

"Letting a well-connected billionaire get away with child rape and international sex trafficking isn’t ‘poor judgment’ – it is a disgusting failure,” said Republican Senator Ben Sasse.

“Americans ought to be enraged.”

Epstein, a former friend of Donald Trump, Bill Clinton and Prince Andrew, was investigated after allegations he had abused dozens of teen girls at his mansion in the early 2000s. 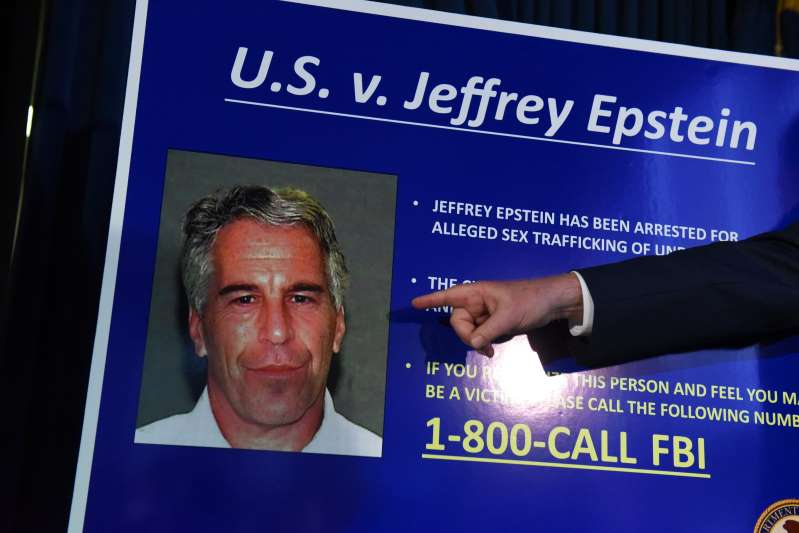 His plea deal ended a federal sex crimes investigation for which he could have received a much longer custodial sentence.

The Justice Department has not yet issued a statement on the findings of its investigation.

Epstein’s longtime girlfriend and confidante, British socialite Ghislaine Maxwell, was arrested in New Hampshire earlier this year by the FBI.

Ms Maxwell faces charges that include transporting a minor for the purposes of criminal sexual activity and conspiring to entice minors to travel to engage in illegal sex acts.

She has denied all the allegations against her and her trial is scheduled for July 2021.

Ms Maxwell fought to keep private a 2016 deposition in which she denied claims that alleged victim Virginia Roberts Giuffre has made about allegedly having sex with Prince Andrew.

He has also suggested that a photograph showing him with Ms Giuffre, which was included in court documents, may have been doctored.

Ms Maxwell's deposition testimony is part of the federal charges filed against her this summer.