We have 40 guests and no members online

Sportsmail revealed in June that the former British sprinter, who was a medallist at Commonwealth, European and world level, was a serious contender for the position. 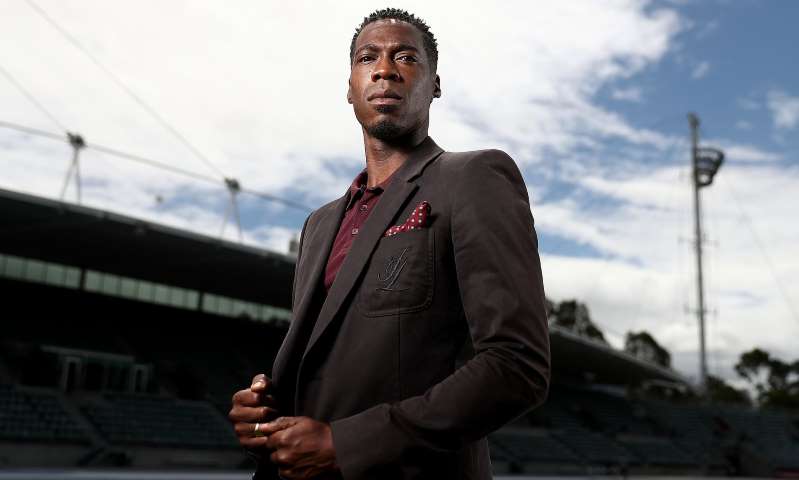 He had been seen as an outside shot behind Stephen Maguire and Peter Eriksson in recent weeks, but the 41-year-old is currently understood to be finalising his return to Britain. He has been head of performance at Australia Athletics since February 2019.

Malcolm’s role, once rubber stamped, will be part of a restructured system at UKA after Sara Symington was appointed as the new performance director last month. An announcement is expected on Thursday.

The former athlete comes into the position less than a year before the Tokyo Olympics and with limited time to get the British team up to speed after they missed their medal target at the Doha World Championships under the late Neil Black in 2019.