We have 102 guests and no members online

A serial killer dubbed the Torso Killer has admitted murdering a 23-year-old woman outside a Long Island shopping centre in 1968 and four other women decades ago.

Richard Cottingham was arraigned earlier this year on a second-degree murder charge in connection with Diane Cusick’s death during a trip she made to buy shoes at the suburban Green Acres Mall in New York.

Cottingham is believed to be one of America’s most prolific serial killers and has already been convicted in 11 other killings.

Appearing virtually from a New Jersey prison for the Nassau County Court hearing, Cottingham was sentenced to 25 years to life behind bars for Ms Cusick’s killing. 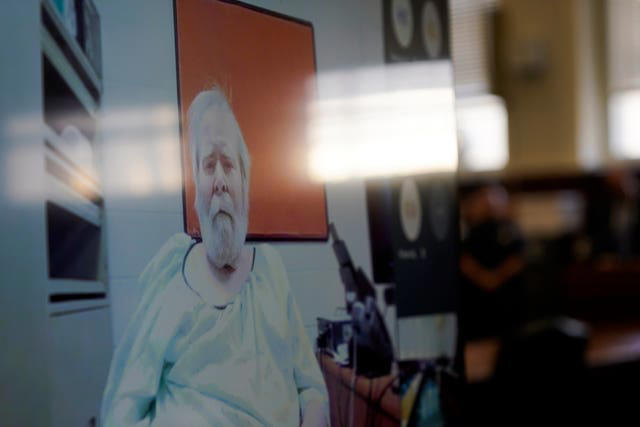 Cottingham said he is responsible for up to 100 deaths, though authorities in New York and New Jersey have only officially linked him to a dozen so far.

He has been imprisoned since 1980, when he was arrested after a motel maid heard a woman screaming inside his room.

Authorities found the woman alive but handcuffed and suffering from bite marks and knife wounds.

Authorities believe Ms Cusick left her job at a children’s dance school and stopped at the shopping centre to buy a pair of shoes when Cottingham followed her out to her car.

They believe he pretended to be a security guard or police officer, accused her of stealing and then overpowered the seven-stone woman.

A medical examiner concluded Ms Cusick was beaten in the face and head and suffocated. 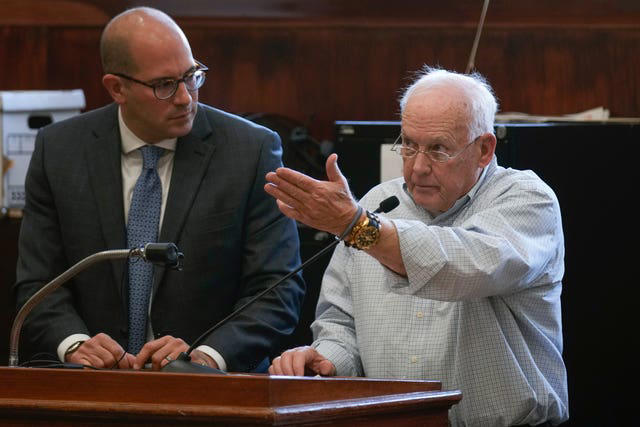 Jim Martin, brother of Diane Cusick, reads a statement with prosecutor Jared Rosenblatt at his side (Seth Wenig/AP)© Provided by PA Media

She had defensive wounds on her hands and police were able to collect DNA evidence at the scene.

At the time, however, DNA testing did not exist.

The DNA was entered into a national database in 2016 when Cottingham pleaded guilty to another murder in New Jersey.

In 2021, police in Nassau County received a tip a suspect who may be responsible for killings in the suburban county was locked up in New Jersey.

They began rerunning DNA tests on cold cases and got a match to Cottingham.

Cottingham was working as a computer programmer for a health insurance company in New York at the time of Ms Cusick’s death.