We have 74 guests and no members online

A suspect has been arrested in connection with the mass drowning of migrants in a dinghy in the English Channel a year ago. 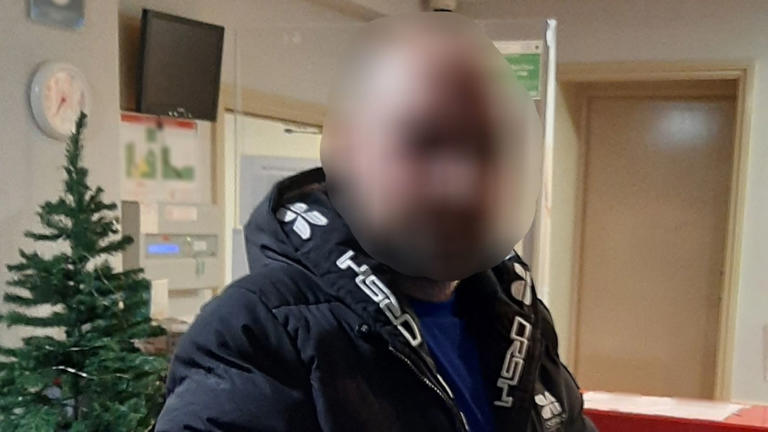 Harem Ahmed Abwbaker, 32, was taken into custody at an address in Cheltenham, Gloucestershire, by investigators from the National Crime Agency (NCA).

He's the first suspect to be arrested in the UK after 31 migrants were drowned when their boat deflated and sank in darkness two hours after leaving France.

Emergency telephone calls led to confusion about whether the dinghy was in French or British waters.

A total of 27 bodies were recovered the next day, two people survived and four are still missing.

Abwbaker, whose photo has been blurred by the NCA due to legal concerns, is set to appear at Westminster magistrates on Wednesday morning on a French extradition warrant.