We have 43 guests and no members online

Counsellors of State have a hugely important role. They can be called upon to carry out most of the official duties of the Sovereign if the monarch cannot undertake them temporarily. This includes in the case of illness or absence abroad, and five members of the Royal Family are thought to hold the positions currently.

Counsellors of State are currently the sovereign's spouse and the next four people in the line of succession over the age of 21.

Under the reign of Queen Elizabeth II, the Counsellors of State were Prince Philip until his death in April 2021, then Prince Charles, Prince William, Prince Harry and Prince Andrew.

But now Charles has ascended the throne as King, his Counsellors of State are his wife Queen Consort Camilla, Prince William, Prince Harry, Prince Andrew and Princess Beatrice.

These counsellors can attend Privy Council meetings if required and sign routine documents, but some rights remain firmly under the remit of the reigning monarch. 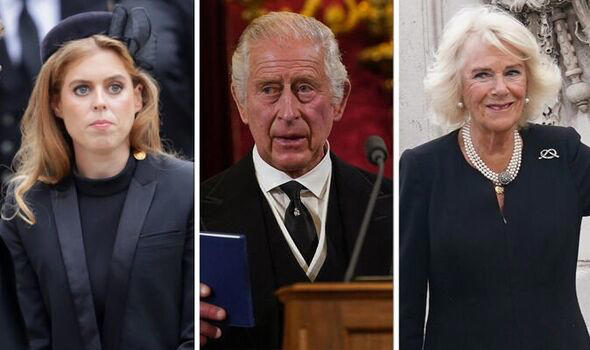 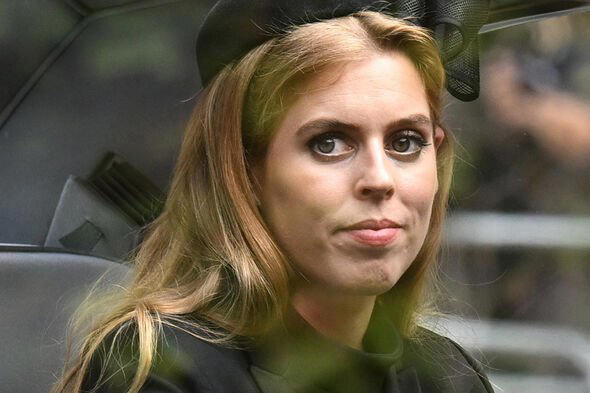 Queen Elizabeth's beloved corgis were "with her in the room" during her final hours at Balmoral Castle, reports claim.

But it is worth noting that several of the current Counsellors of State are not working members of the Royal Family.

Although she holds an HRH title and the style of Princess, Beatrice pursues her own career away from the Royal Family and doesn't serve the Crown in an official capacity.

Prince Andrew stepped down from royal duties in 2019, while Prince Harry and his wife Meghan, Duchess of Sussex stepped down and moved to the US in 2020.

Royal commentator Richard Fitzwilliams said: "The role of Counsellors of State, currently the Consort of the monarch and the next four in line of succession to the throne, is to act in the event of the sovereign's incapacity or absence.

"New Counsellors of State are the [former] Duchess of Cornwall, as the King's Consort, and Princess Beatrice.

"However Harry and Andrew, one who has stepped down from royal duties and is resident in America whilst keeping his domicile in Britain, and the other who is in disgrace and has no royal duties or patronages, are still Counsellors of State."

Mr Fitzwilliams opined: "This is unsatisfactory and should be changed in the new reign as Harry, Andrew and Beatrice are not working royals. 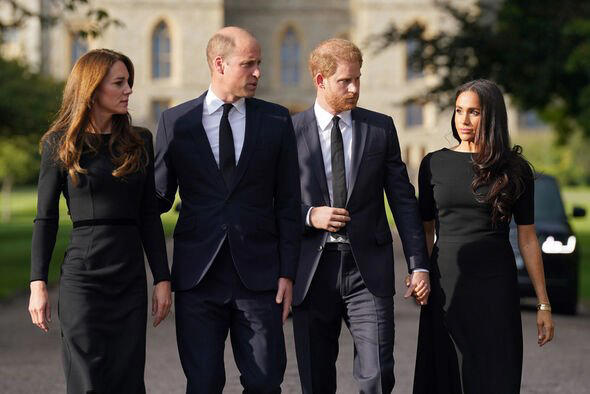 "This requires Parliament to act and the Princess Royal and the Earl of Wessex would be excellent candidates.

"However this would involve altering the current way Counsellors are chosen."

As it currently stands, Princess Anne and Prince Edward are too low in the line of succession to be Counsellors of State despite being working royals.

When Prince William becomes King, his Counsellors of State are likely to be his wife, the current Princess of Wales, and his children Prince George, Princess Charlotte and Prince Louis when they are old enough and Prince Harry. Whether or not King Charles will introduce some changes to the Counsellors of State appointment process is unclear while the Royal Family remain in mourning for the Queen.

Several points need to be ironed out on the royal agenda including Charles' upcoming coronation, which will probably be held in 2023.

The issue of his grandchildren Archie and Lilibet's royal titles also remains a point of confusion.

Both of the Sussex children are untitled, but as the grandchildren of the monarch now, they are eligible to be styled HRH and Prince or Princess based on the 1917 Letters Patent issued by King George V.