We have 58 guests and no members online

One-off £150 payments to people on certain disability benefits have started this week, the Department of Work and Pensions has confirmed. 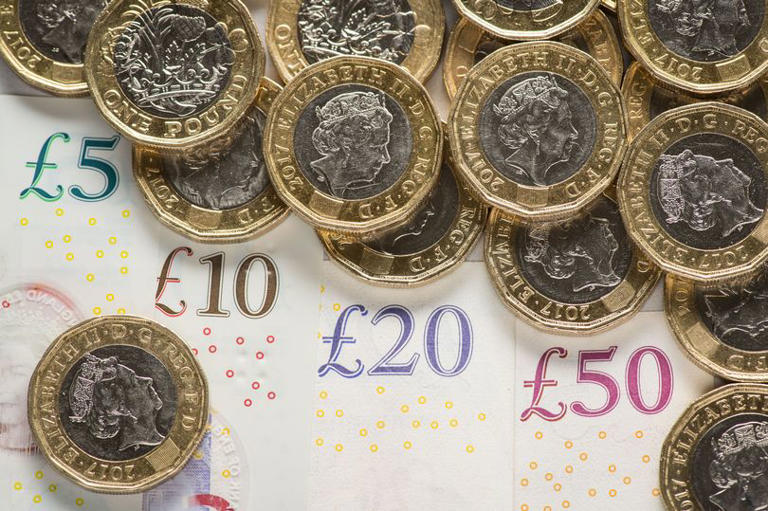 However, the spokesman said that the Queen's funeral had had '"an effect" on the schedule and admitted the last-minute bank holiday on Monday had delayed the payments to the six million people in receipt of benefits such as PIP (Personal Independence Payment), DLA (Disability Living Allowance) and Attendance Allowance, among others, although he said the DWP was still on track to pay according to the original scheduled end date.

The original start date was Tuesday, September 20, and although the spokesman said that some payments will come this week, the majority would be paid next week and everyone should have the money by early October.

When will the second £324 cost of living payment be coming?

The £150 one-off payment, announced by former Chancellor Rishi Sunak as part of his cost of living package in May, is to help people on certain disability benefits tackle the rising cost of living. The full list of people entitled to the money is:

To be eligible for the one-off payment, you must have received a payment (or later receive a payment) of one of these qualifying benefits for May 25, 2022. The DWP has advised that those awaiting confirmation of their disability benefits on May 25 - or those waiting to be assessed for eligibility - may find the payment process takes a little longer, although they will still get it if they are eligible.

The payment is paid per claim, meaning that if two people in a home are applying for the benefit payment, they will each receive separate payments of £150.

The £150 is in addition to the £400 energy rebate payable in six instalments from next month, which nearly every household will receive. If you’re on certain means-tested benefits as well as disability benefits, you may also get a further £325 payment later this year, in addition to the first £325 paid in the summer.

Chloe Smith, Minister for Disabled People, Health and Work, said: "This £150 disability payment is on top of the £1,200 most low-income benefit claimants will also receive and alongside wider support targeted at disabled people, including help with transport and prescription costs."

UK Chancellor of the Exchequer Kwasi Kwarteng said: The government is providing vital support to shield the most vulnerable from rising prices caused by global economic challenges. The government is standing behind people this winter, and in the longer term we are focusing on driving economic growth – the only way to permanently boost everyone’s living standards."