With uncertainty rising over the future of the property market in China, one bank now seems to have become entangled in the crisis. Established in 1996, China Minsheng Banking Corp's stock has now tumbled due to its loans to debt-ridden companies such as China Evergrande. In the last year, the bank's stock price has tumbled on Hong Kong's Stock Exchange by 22.9 percent from 5.19 to 4.

That drop in stock price is the worst of Bloomberg's 155-member World Banks Index.

As reported by Bloomberg, Minsheng has an estimated $27billion (£19billion) of exposure to the developers such as Evergrande.

That number accounts for 27 percent of its top-end capital.

According to reports, the bank has an estimated $8billion (£5.8billion) invested in Evergrande as of 2020.

Chairman Gao Yingxin, who joined Minsheng from Bank of China said: "Ten years ago we were the pearl on the crown, but now our gap with peers is widening.

"Corporate governance will switch from short-sightedness to long-termism."

It is thought the bank's overall exposure to real-estate companies stands at $65billion (£47.5billion). Shen Meng, director at Chanson & Co., a Beijing-based boutique investment bank added: "The pursuit of high growth and returns to its private shareholders pushed the bank to take on lots of high-risk investments.

"With the risk of private developers growing, it will take at least three years for Minsheng to clean up its bad debts."

The property market is essential for China's GDP and is valued at $55trillion (£40trillion) - four times larger than the country's GDP.

When including construction and property-related goods and services, the annual housing activity accounts for 29 percent of the country's GDP. 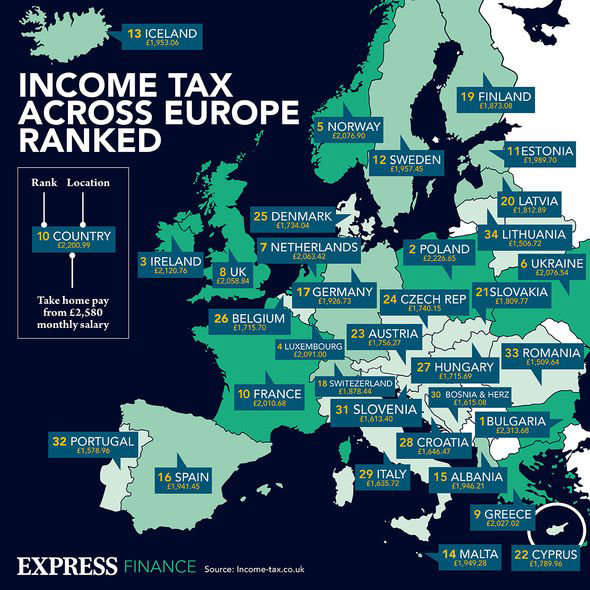 Due to its size, there are concerns for the Chinese economy if the property market were to collapse.

China Evergrande and Kaisa Group Holdings Ltd, two of the largest in the country, both defaulted on payments last year, throwing the market into disarray.

Previously, Mattie Bekink from the economic intelligence unit told the BBC: "What happens from here is consequential not only to the Chinese economy, where there are concerns about liquidity pressures and stress in the property and interbank markets but for the global economy."

If further property companies were to default on bond repayments, there are fears lenders across the financial system may become spooked.

Evergrande has accumulated debts of up to £226.9billion and has been forced to delay a payment of a $157million (£114million) January 2023 offshore bond.

Further repayments are expected later this year, although it is unclear if the company will stimulate the capital in order to pay them.

We have 115 guests and no members online