We have 91 guests and no members online

Rudy Giuliani has been hit with a $1.3 billion lawsuit over his false claims about widespread voter fraud in the 2020 presidential election.

Dominion Voting Systems on Monday filed a defamation lawsuit against Giuliani, personal attorney to former President Donald Trump, after he baselessly alleged the voting machine company was involved in a conspiracy to change votes from Trump to President Biden in 2020, The New York Times reports. 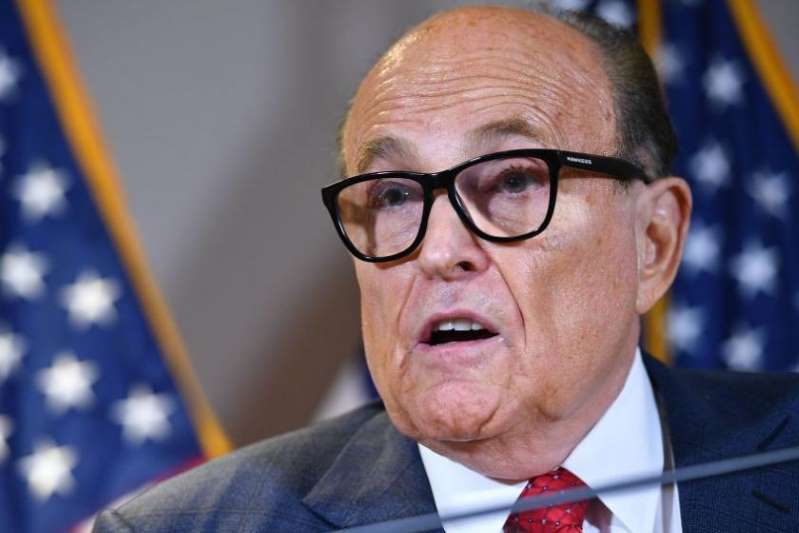 The lawsuit was filed in the Federal District Court in Washington and charges Giuliani with making "demonstrably false" claims about the company as part of a "viral disinformation campaign," according to the Times. Dominion is seeking over $1.3 billion in damages.

This comes after Dominion previously filed a $1.3 billion defamation lawsuit against Sidney Powell, a former Trump lawyer who also repeatedly made false claims accusing the company of being involved in an election fraud conspiracy. In an interview with the Times, Dominion lawyer Thomas A. Clare promised to bring additional lawsuits in the future.

"There will certainly be others," Clare said. "There are other individuals who have spoken the big lie and have put forward these defamatory statements about Dominion, but then there are also players in the media that have amplified it."

Clare also suggested to the Times the company could even sue Trump himself, saying, "We're not ruling anybody out. Obviously, this lawsuit against the president's lawyer moves one step closer to the former president and understanding what his role was and wasn't."