We have 42 guests and one member online

A man has been arrested on suspicion of murder after two men in their forties were found stabbed to death at a house in Ilford.

Police were called to Tavistock Gardens before 4.30am on Sunday to reports of a disturbance.

Two men, aged 43 and 45, were found with stab injuries and were pronounced dead at the scene.

The Metropolitan Police said a 51-year-old man was arrested in Hackney shortly after 4am on Monday on suspicion of two counts of murder and has been taken into custody.

Officers believe they know the identity of the dead and are working to inform next of kin. 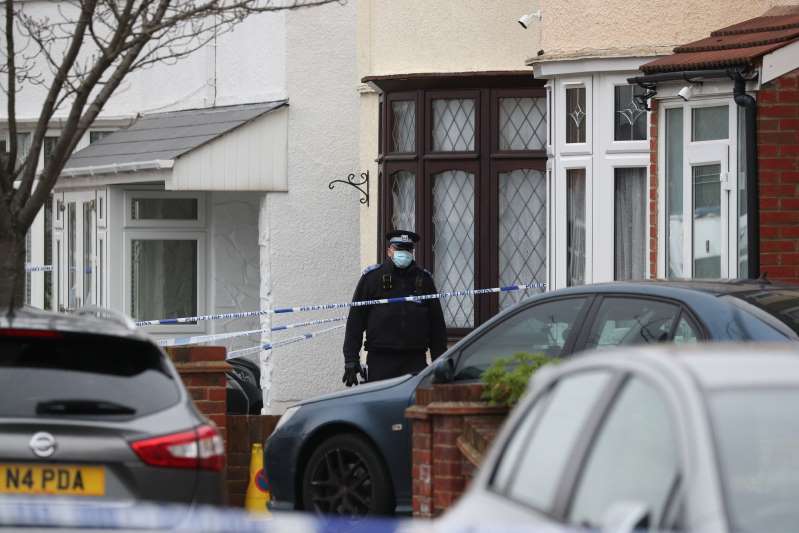 A 28-year-old woman was also found injured and was arrested at the scene on suspicion of murder.

Police said a Taser was discharged during the arrest. The woman was taken to hospital for treatment to her injuries and then taken into police custody.

Officers said she has been released under investigation.

Homicide detectives in the Met’s specialist crime command are working to understand the full circumstances, including how the parties were known to each other.

Detective Chief Inspector Perry Benton said: “We are keen to hear from anyone who was in the Tavistock Gardens area in the early hours of Sunday January 10, who hasn’t already spoken to police.

“We have made two arrests as part of a fast-paced investigation that is piecing together the circumstances of how the two men died.

“We need to hear from anybody who knew these men or anything about the sequence of events that led to their untimely deaths.”

Anyone who has information that could assist police are urged to call the incident room on 020 8345 1570.