We have 63 guests and no members online

On Friday, days after most other countries had already passed their kudos along, China finally congratulated President-elect Joe Biden and Vice President-elect Kamala Harris on their 2020 election win.

“We respect the choice of the American people,” Wang told reporters at a regular Foreign Ministry press conference on Friday. “We congratulate Mr. Biden and Ms. Harris.”

The statement ends days of speculation about why the Chinese government hadn’t said anything about Biden’s victory. Some wondered if Beijing was waiting to see if President Donald Trump would concede, not wanting to offend him since he could still hurt China. 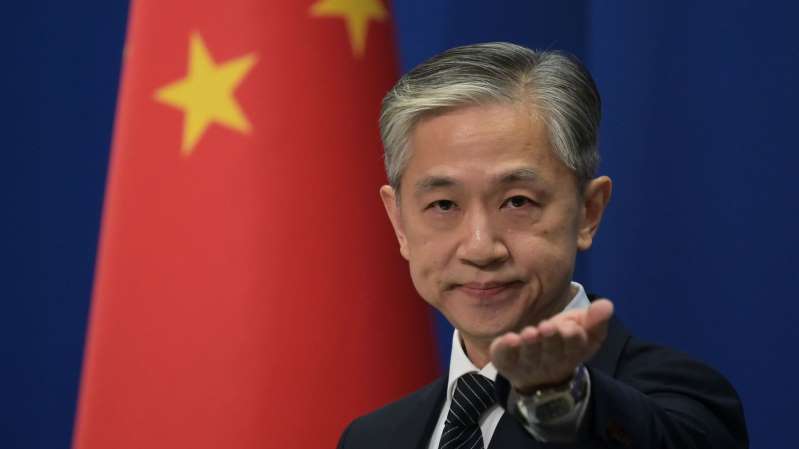 There’s a “recognition that Trump will be president for two more months and desire to avoid being in Trump’s political crosshairs,” said Ryan Hass, an expert on China at the Brookings Institution.

Bonnie Glaser, a China expert at the Center for Strategic and International Studies, noted “there hasn’t been a Xi phone call to Biden yet. So the Chinese are being cautious and don’t want to look too eager.”

There’s also a chance the delay was an implicit signal about the frosty ties many expect between Washington and Beijing with Biden in the White House.

After all, Biden has been pretty clear about his plans for a “tough” policy against China once he’s president in January. “We do need to get tough with China,” he said in his July 2019 campaign speech. “If China has its way, it will keep robbing the US of our technology and intellectual property, or forcing American companies to give it away in order to do business in China.”

He continued: “The most effective way to meet that challenge is to build a united front of friends and partners to challenge China’s abusive behavior — even as we seek to deepen cooperation on issues where our interests converge, like climate change and preventing nuclear proliferation.”

That’s not the kind of language that would endear Biden to Beijing. Such a stance has some worried an antagonistic US-China relationship could cost each country — and the world — billions and increase the risk of conflict between the the world’s two most important countries. Of course, that’s a low-chance possibility China would also like to avoid.

And, probably not coincidentally, Beijing’s statement came the day after Biden spoke with China’s regional rivals South Korea, Japan, and Australia on the phone. “They likely wanted to wait until other major leaders sent congrats,” said Glaser.

All of this is likely why China finally gave in and congratulated Biden in the end, through still ahead of other autocratic regimes including Russia, North Korea, and Brazil.

But no one should mistake China’s “congratulations” for a “we’re happy you’re president.”