We have 52 guests and no members online

A senior Tory has told Boris Johnson to control his bickering advisers and end the No 10 power struggle, as Keir Starmer branded the resignation of Lee Cain “pathetic”.

The Labour leader said people would be “scratching their heads” at the “squabbling” in the middle of a pandemic, telling the government: “Pull yourselves together, focus on the job in hand.”

In a strong attack, Charles Walker, the vice-chairman of the Conservative backbench 1922 Committee, said the row had exposed how MPs felt “excluded from decision-making” and demanded change.

“There’s been unhappiness about the No 10 operation for some time,” he said, adding: “We've heard far too much I think from advisers over the past 18 months.”

But Robert Jenrick, the Communities Secretary shrugged off the Downing Street battles as of interest to “political journalists” only, claiming: “That is not what the public is most interested in this morning.”

There were no further immediate resignations from Mr Johnson’s inner team, despite reports that Dominic Cummings – his most important aide – was ready to follow his ally Mr Cain out of the door.

The director of communications quit after the prime minister's fiancée and senior No 10 advisers opposed an attempt to promote him to the role of chief of staff. 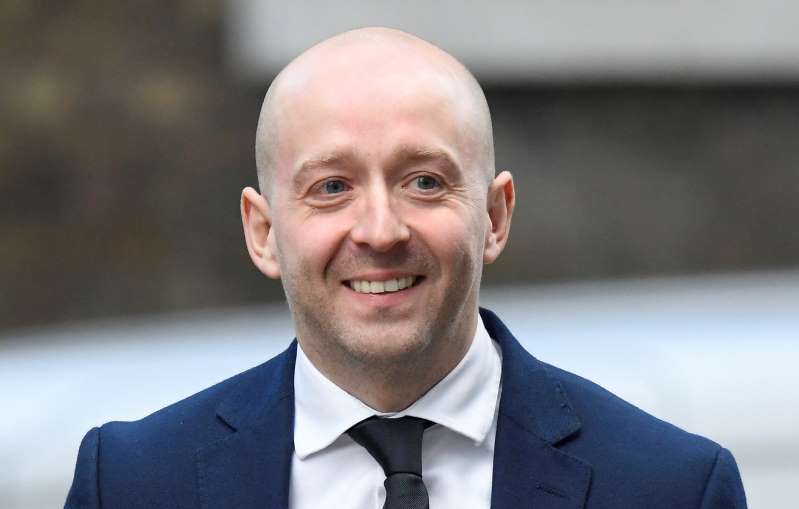 The move, which would have strengthened the Vote Leave faction in No 10, was thought to be opposed by Carrie Symonds, Mr Johnson's fiancée and a former Tory head of communications.

Mr Cain is also believed to have clashed with the newly-appointed Allegra Stratton, who is due to host Downing Street's new televised press conferences from January.

Mr Cummings is understood to have told Mr Johnson that Mr Cain should get the chief of staff job, after employing him at Vote Leave during the Brexit referendum campaign.

Sir Charles expressed incredulity that Mr Cummings and other aides might walk out in sympathy with Mr Cain, if those reports were correct.

He called for a chief of staff who would command “the trust of the parliamentary party”, as David Cameron and Theresa May enjoyed.

And, on the rumoured further resignations, he said: “Their loyalty should be to the prime minister and, if someone resigns, I can't see why that's a trigger for other people to threaten to resign.”

“Members of parliament have who have felt excluded from the decision-making process and that's no secret,” he told BBC Radio 4’s Today programme.

Sir Keir said, of the controversy: “This is pathetic. I think millions of people will be waking up this morning, scratching their heads, saying what on earth is going on?