The EU has been accused of condemning migrants to death by critics of its recent €100m (£90m) deals for drone surveillance over the Mediterranean Sea.

Campaigners and MEPs have accused the EU’s border agency Frontex of investing in technology to monitor migrants from afar and skirt its responsibilities towards people in distress.

Frontex is already under fire after an investigation last week accused it of complicity in often dangerous pushbacks aimed at preventing asylum seekers crossing the Aegean Sea.

The agency has denied knowledge of, or involvement in, pushbacks. On Tuesday it launched an internal inquiry, pushed for by EU commissioner Ylva Johansson after reports in the Guardian, but said it had yet to find any evidence of violations.

Wim Zwijnenburg, who works on disarmament for the Dutch peace organisation Pax, said EU policymakers had developed a “technology fetish” about watching its borders. “Are they putting the same amount of money into responding?” he said. “Are we going to now have more cameras in the sky to watch people drown in the Mediterranean? 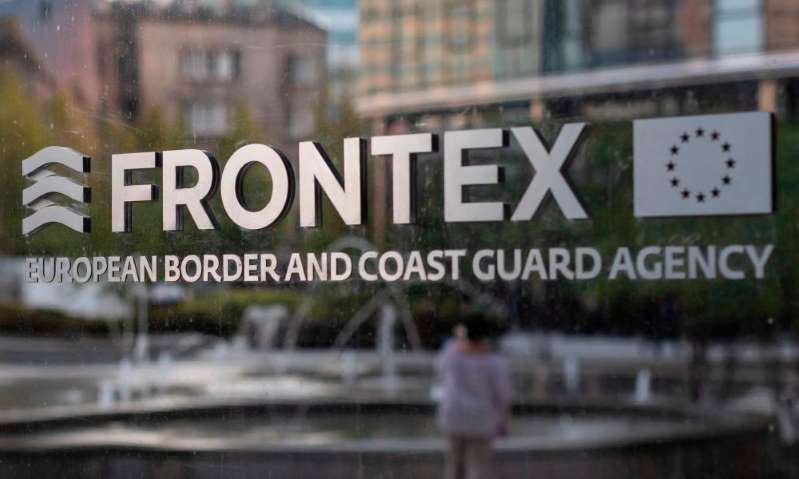 “We have all these eyes in the sky, but we don’t have hands on the sea.”

Earlier this month Frontex awarded contracts to Airbus and Israeli weapons company Elbit Systems for military-grade drones to monitor “every sea craft involved in any form of irregular or illegal activities at sea”.

The EU has said air surveillance helps save lives. But in June a group of migrant rescue NGOs released a report claiming Europe’s air operations had led to tens of thousands of people being taken into custody by the Libyan coastguard, while the EU ended its own sea patrols.

“European actors are trying to withdraw their presence in the sea and, we would argue, to not abide by their duties,” said Kiri Santer, from Alarm Phone, one of the NGOs behind the report. “They continue to be present but from the air, so they can be aware of different migrant boats leaving from the Libyan shores and feed that information to the Libyan coastguard,” she said.

The new drone operations, expected to launch next year, will allow Frontex to view almost real-time surveillance from bases between Greece, Italy and Malta.

“In spring, potentially the refugees are crossing again the Mediterranean Sea and Frontex would like to have a closer look at this kind of situation. But in general it is maritime surveillance,” he said.

Airbus hoped the contract would lead to more civilian partnerships. Although the technology has been developed for the military, the unarmed drones provide daylong flights that would change how Frontex is able to monitor the sea, said Nuffer.

Elbit will also operate drones. It has previously used the Hermes 900 in tests for the EU.

Both types of drones have been deployed in combat situations, mostly in Gaza, but will be unarmed. 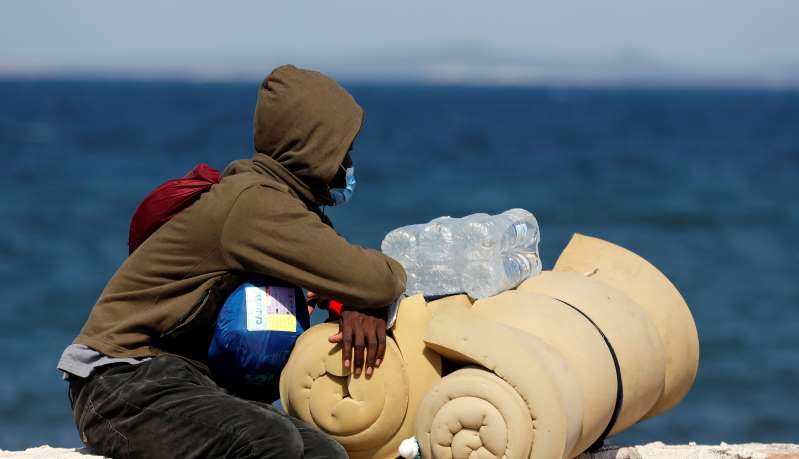 German MEP Özlem Demirel, who has repeatedly questioned the EU commission since the tender was issued a year ago, said it was “scandalous” to be equipping Europe’s border forces with the technology. “The EU’s external border is increasingly militarised, because surveillance drones are primarily military technology,” she said.

Demirel also criticised the EU’s partnership with the Libyan coastguard, which it has funded and trained, despite criticism of its connection to militias and accusations of involvement in trafficking.

It issued tenders last year for mobile surveillance systems with infrared cameras and radars that could be mounted on pickup vehicles and vans to detect cross-border movement.

We have 177 guests and no members online