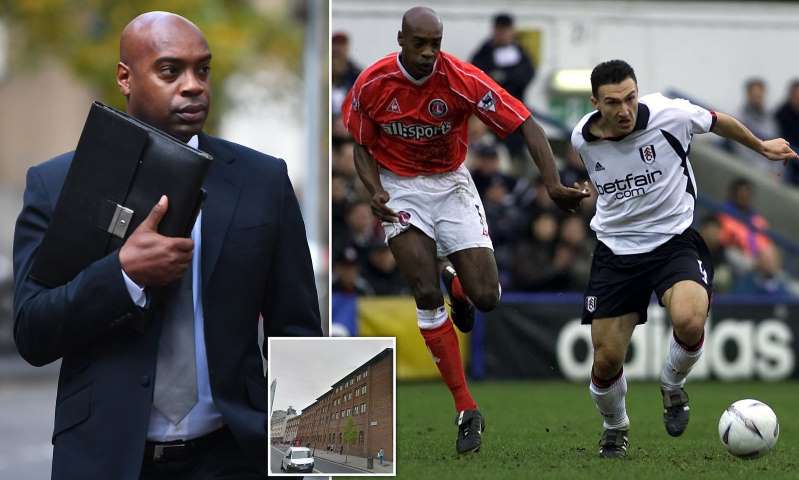 Prosecutors claim money was not invested and was spent on ‘personal expenses and lifestyle.’ufus, who is out on bail, did not appear in a brief video-link hearing at Southwark Crown Court to set his trial date.

Judge Deborah Taylor sent him for a three-week trial in March next year at Prospero House, one of the new Nightingale courts.

After retiring from professional football in 2004 due to injury, Rufus turned to work in the financial sector.

When he was 29, he underwent an operation on his knee in the United States, but it was not successful.

Rufus, of Crystal Palace, southeast London, denies three counts of fraud by false representation, possessing criminal property and of carrying out a regulated activity when not authorised.