Former Destiny’s Child singer LeToya Luckett has revealed she was forced to sleep in her car after exiting the band.Luckett was part of the original Destiny’s Child line-up alongside Beyoncé, Kelly Rowland and LaTavia Roberson, before she and Roberson left the group in 2000. They were replaced by Michelle Williams and Farrah Franklin, the latter only lasting five months in the group herself.

During an Instagram Live on Sunday (30 August), Luckett said that she struggled in the wake of her exit from the group due to lack of money and a college education.“After Destiny’s Child, I didn’t know

what I wanted to do,” Luckett said. “I was about 18-years-old, I hadn’t lived as a normal teenager, I hadn’t gone to college. 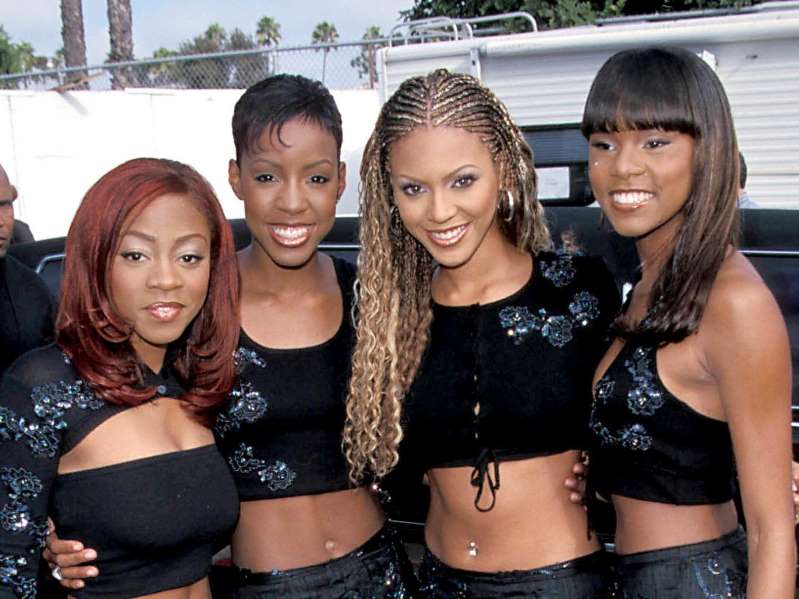 “Even coming out of [the group], I wasn’t the most secure person because I was so used to having a ‘team’ mentality. To think of going out on my own was terrifying. The thought of singing made me angry.

I’m saying? I was drinking a gallon of water and buying the microwavable oodles of noodles.”

In the wake of their departure from Destiny’s Child, Luckett and Roberson filed a lawsuit against the group’s manager Mathew Knowles, as well as Beyoncé and Rowland, for breach of partnership and fiduciary duties.Beyoncé and Rowland’s names were later dropped from the lawsuit, while the pair’s suit against Knowles was eventually settled.

Luckett would go on to release a series of solo albums, and act in films including Killers and From the Rough.

Her untitled fourth solo album is expected to be released in 2020.